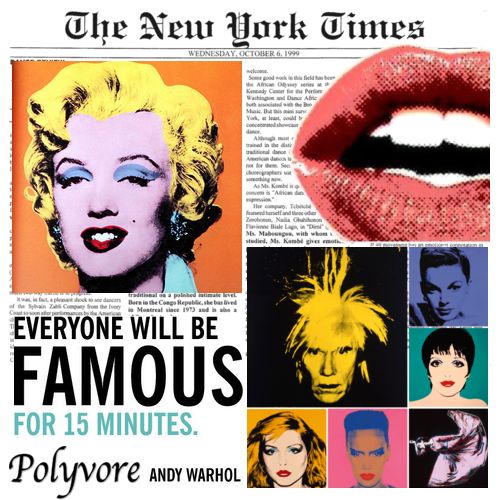 has been dealt a large blow. Advantage Magazine has announced that this month’s issue will be their last.

In a press release made by the magazine on 2 July, they thanked the industry, their readers and advertisers for the support they have showed the magazine over the past 20 years.
The reasons for the closure of Advantage Magazine remain shrouded in mystery. We can only speculate as to the reasons and think back fondly of the magazine which for so long has been the authoritative voice of media, marketing and advertising in South Africa.

launched its first issue in 1993 and remains one of the only magazines in the country targeted at the marketing industry. It covered the latest and greatest in marketing from interviews to insights for their 20 000 strong audience. If it was important to advertising in South Africa, Advantage had you covered and its points of view influenced the entire industry.

Advantage magazine will be greatly missed and their absence felt.