It may seem as though there is a new Facebook feature almost every other week but this type of innovation is the only way they are going to reach their goal of becoming the only website you will ever need for Digital Media.

Their latest rumoured feature (in addition to the pre-existing instant articles, in-post search, instant video playing and advertising options) will be the option to turn video ads into instant articles. 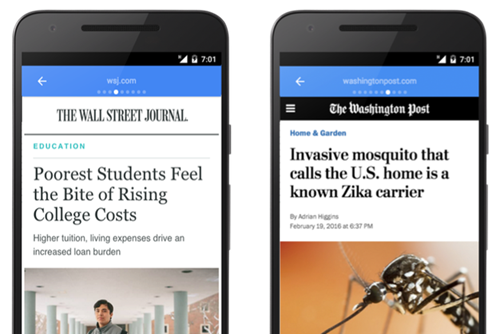 Instant articles are now possible thanks to a mobile publishing format introduced earlier this year. According to Facebook, the feature allows news publishers to distribute articles that load and display up to 10 times faster on the iPhone and Android Facebook app than the standard mobile web browser.

Facebook explains that “Instant Articles provide a faster, Facebook-native way to distribute the content publishers already produce for their own websites.”

The feature also makes provision for ads, in that publishers can display ads in instant articles and keep 100% of the ad revenue.

Considering the fact that this feature started with 10 partners and now works with hundreds of publishers, it is safe to say that it has been well received, so it is naturally time for the next step. 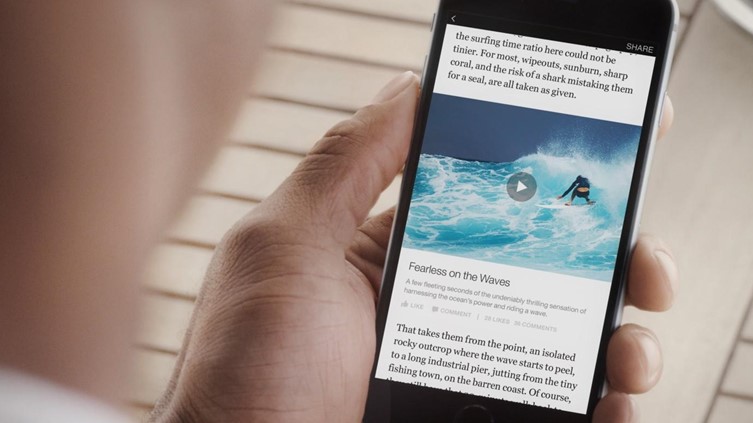 According to the Wall Street Journal, publishers will soon be able to add autoplay or click-to-play ads in their instant articles. This development bodes well for any digital media agency that favours rich media advertising.

This innovation could result in a number of things.

Firstly, it is highly likely that Facebook and the publishers will enjoy increased revenue generated from the potential monetization attached to such a feature.

Secondly, Facebook could achieve their dream of solidifying their role as a video platform going forward.

Thirdly, any media agency specialising in digital media advertising will, as it always does, have to adapt the approach taken with whatever digital media strategies they adopt going forward.