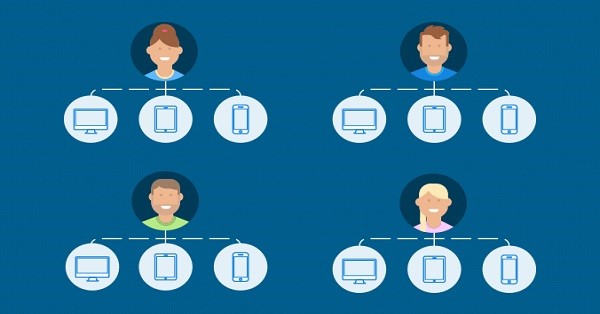 In a major development, Google has finally launched cross-device retargeting for PPC AdWords and other campaign types that will allow AdWords marketing agencies and brands to retarget people who have previously visited their website, regardless of the device they originally used to browse the site.

Before we go any further, let us give a brief explanation of exactly what retargeting is…

Retargeting is a form of digital advertising which allows the brand to re-engage with internet users who had previously visited their website. User data is acquired through cookie tracking and categorised into lists according to their interactions on the site. Ads are then optimised to recapture users that are most likely to convert.

Why is Google cross-device retargeting such a big deal?

Mobile phones and tablets are constantly creating fresh and innovative ways for consumers to engage with brands. Google has recognised that the modern day internet user makes use of various devices throughout their day.

In the past, if a consumer had visited a website via their laptop, the brand would only have been able to retarget based on behaviour from that specific device. Should the same individual have visited the website later, using their mobile phone, they would be recognised as a new visitor. However, over the next few months, Google will be able to identify the same user across various devices – but this function will only allow cross-device retargeting to signed-in users who engage with AdWords Ads (search, video and display) or DoubleClick (Google’s version of Programmatic).

A recent study conducted by Google found that 60% of all conversation online showed a conversion path of the user moving from one device to another. So the ability to track and retarget across various devices will give brands a significant edge in fine-tuning their marketing strategies.