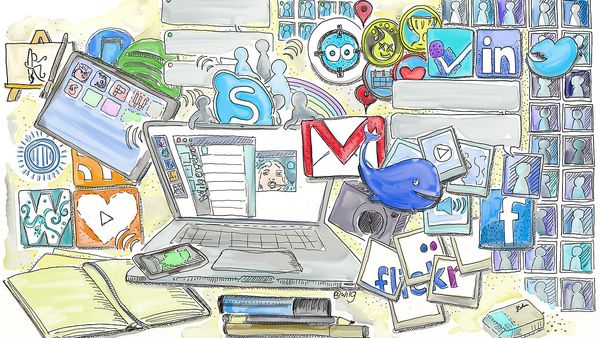 The modern age of social media marketing is defined by the knowledge that generic campaigns are not as effective as tailored campaigns. Yet, despite this, some social media agency services are still reaching for a general target audience instead of individual customers. While target market research is important for a social media agency, that should merely be the first step in a campaign designed to generate customers.

Current trends are showing that customers respond more favourably to a campaign if they are allowed to drive their own journeys. This essentially means that they consciously, or sometimes subconsciously, choose the content that they see and actively participate in perpetuating that content.

So, in order to provide true customer satisfaction, social media agency services should be gearing their campaigns to ultimate personalisation. Granted, there are various campaigns that are moving in the right direction, but there are still major opportunities being missed.

British Airways’ Social Media Agency Could Have Nailed It

British Airways did an unbelievable job in this regard during the 2012 Olympics held in London. Their campaign was cohesive, featuring TV and print ads that all tied together. But, perhaps most excitingly, the campaign featured an app that encouraged the use of a hashtag created especially for the campaign: #HomeAdvantage.

The campaign called for British citizens to stay in the UK during the Olympics to offer their support as a nation. This was a great way to target an audience as it isolated British sports fans. However, British Airways could have personalised their campaign even further by appealing to fans of different sports or events and creating hashtags for them, too.

Perhaps the greatest missed opportunity was with the app, which used the social posts of users who made use of the hashtag to create a symphonic sound wave on the website. This was a great idea, but the campaign could have created individual sound waves based on each user’s social posts and preferred events. Furthermore, it could have boosted BA’s sales by appealing to foreign fans to visit Britain and support their favourite teams or athletes.

Social Media Marketing Agency Pricing and the Importance of Personalisation

To many, a social media marketing agency’s pricing is a big factor. Sometimes budgets simply don’t allow for a level of personalisation akin to the one just proposed. However, this is not a good enough excuse based on the prospective customer response to personalised campaigns. There are many methods which can create a more personalised user experience; ones which simply require creative thinking.

Users make their interests and desires freely available to marketers. And, as such, it’s time the marketing world responded properly to this gesture through fully personalised campaigns.